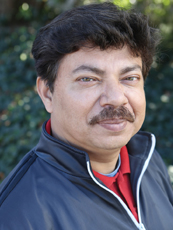 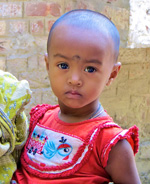 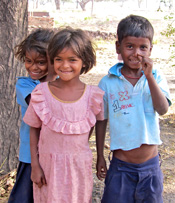 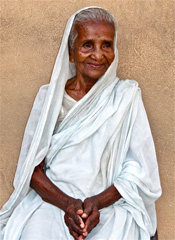 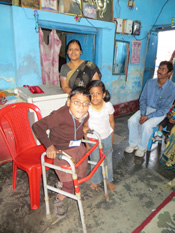 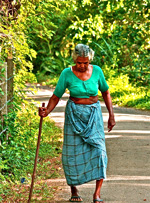 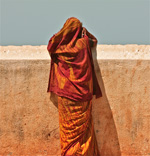 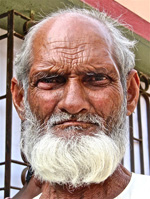 India has a population of about 1.2 billion and is approximately 1/3 the size of the U.S.. 31% of the population is between the ages of 0 - 14. 70% of India's population lives in rural villages where access to safe water and structured sanitation is the exception. The majority of India's rural population does not have access to electricity. The literacy rate is 66% and life expectancy at birth is 64 years. 80% are Hindu and 13% Muslim. While English is often the language of government and higher education, Hindi, Bengali and a very wide variety of languages are commonly used in most other settings and daily life. India is a stable democracy. Fully 1/2 of India's children are underweight and the maternal mortality rate is the second highest in the world. The country is a dramatic contrast where in a few urban settings India enjoys some of the finest health care facilities and providers in the world while in many of its vast rural areas conditions are similar to those of Sub-Saharan Africa.